‘Via Ferrata’, invented by the Italiens during the First World War, literally means ‘iron road’. It’s origins date back to the nineteenth century, but most associate the creation of via ferrata for the movement of troops in the Dolomites of northern Italy.

In a nutshell, via ferrata consists of a steel cable throughout the route which is periodically fixed to the rock face, typically every 3 to 10 metres. You climb by placing your feet on iron rungs, pegs, the rock face and sometimes the odd ladder or bridge is thrown in to test your nerves. 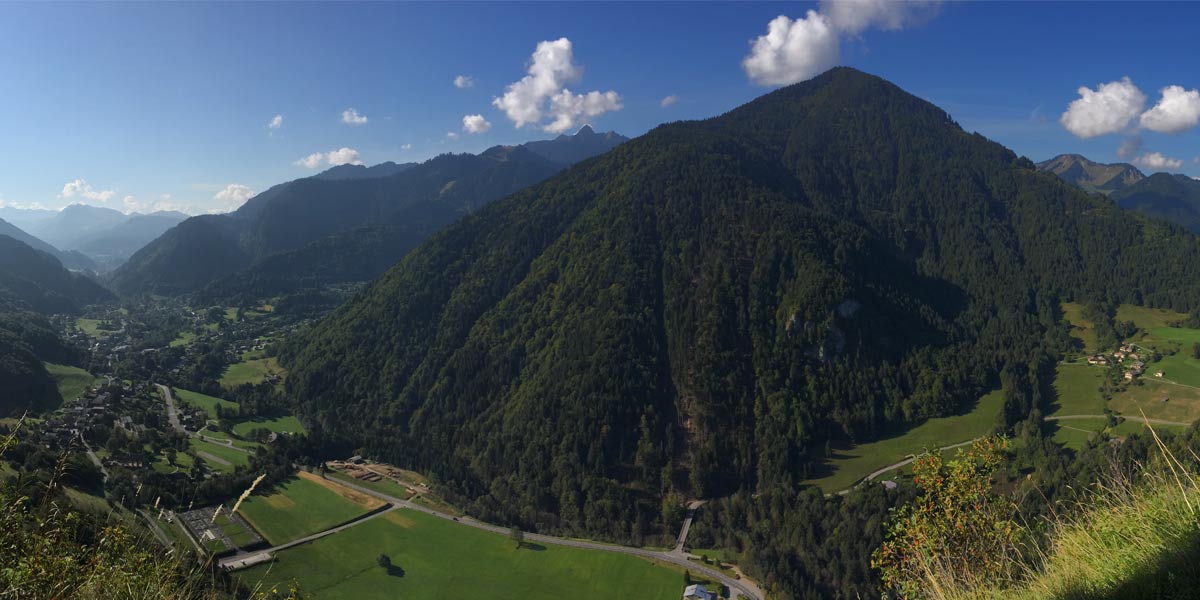 Once the preserve of hardcore rock climbers, via ferrata allows the complete novice a means to get to crazy high peaks and exposed positions on vertical and sometimes inverted cliff faces. All you need to get started is a small amount of kit (a regular climbing harness and a via ferrata kit) that can be bought or rented locally in Morzine.

You’ll also need a head for heights and some very basic instruction and you’ll soon find yourself hanging off the side of a mountain wondering whose idea it was to try this crazy sport.

There are a number of via ferrata sites in and around Morzine, the best of which are in St. Jean d’Aulps (10 mins) and Avoriaz (15 mins). St Jean d’Aulps via ferrata has both a red and a black route and can take anywhere between 45 minutes and 1h15 minutes to complete. It pretty much goes straight up the rock face, look out for the piece of 2×4 inch wooden ‘bridge’. The Avoriaz via ferrata also has a red and a black route and is a longer jaunt lasting up to 3 hours or more which traverses the cliff face above Avoriaz giving unrivalled views of the town and the valley down to Morzine. 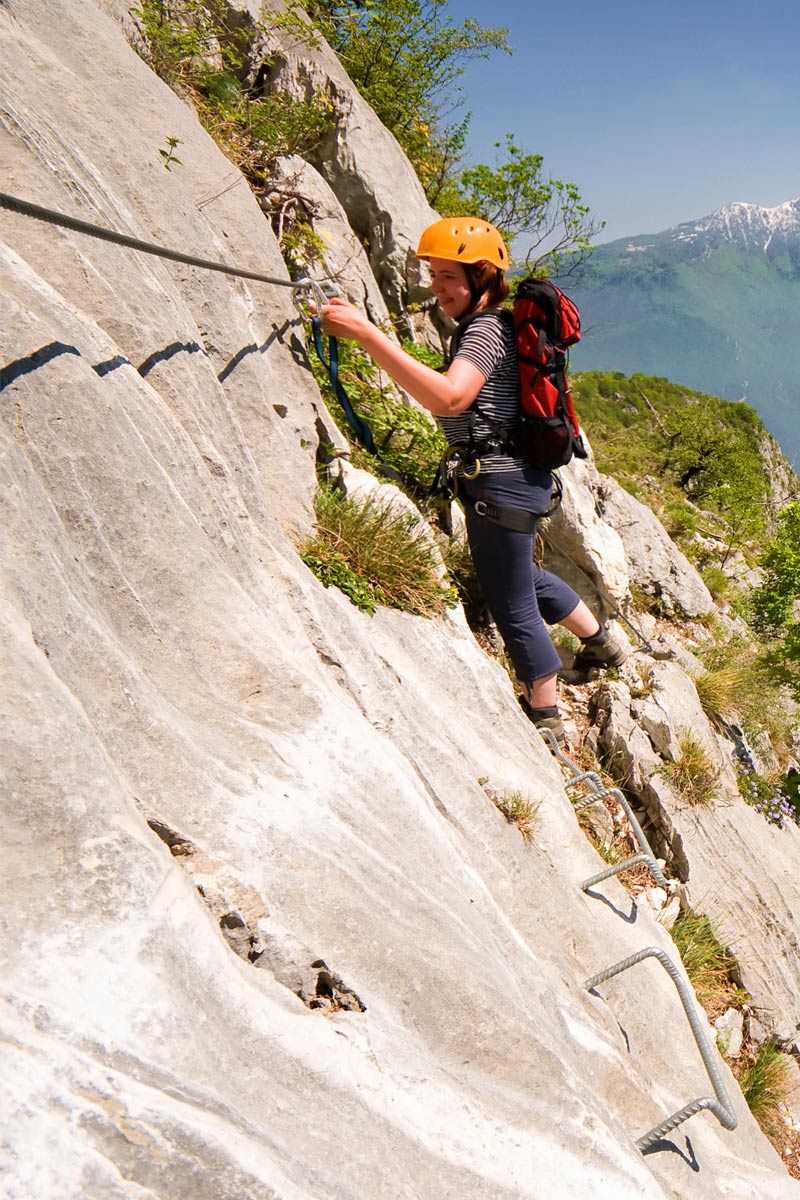 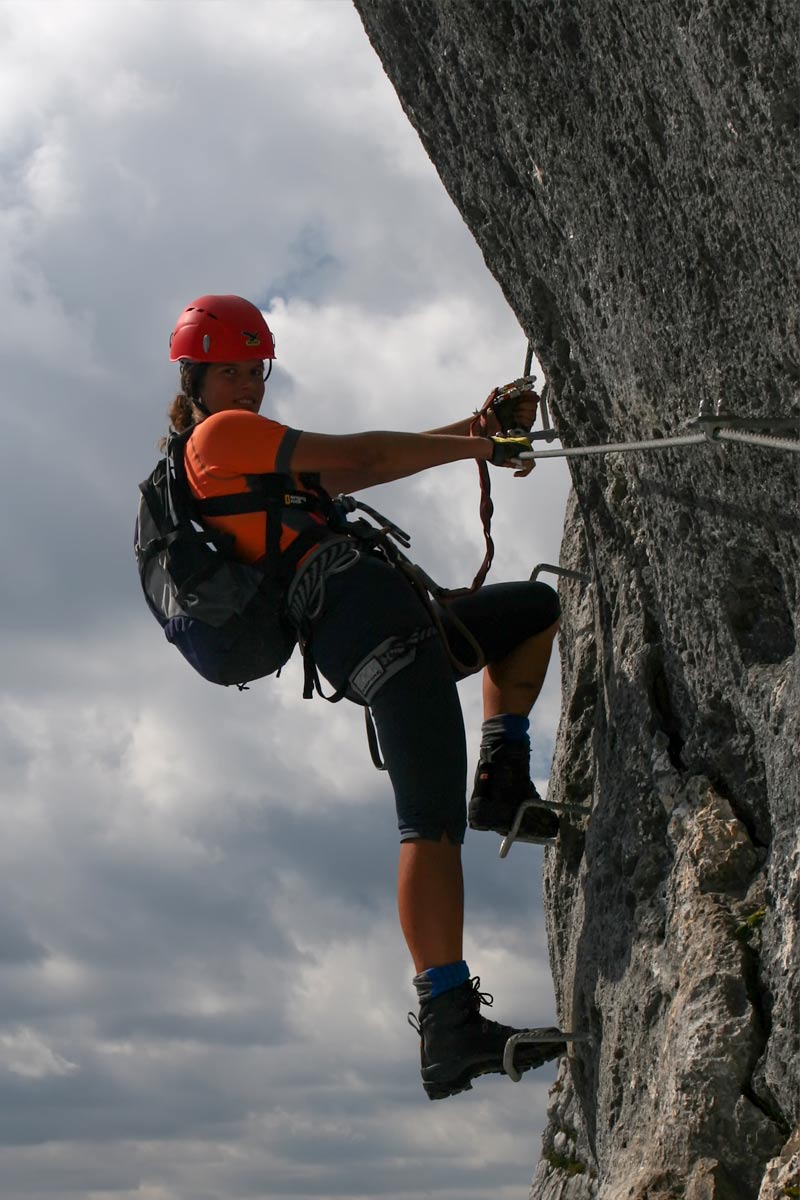 Get In Touch
If you’d like to enquire about staying in our beautiful Chalet Alice or just have a question about Morzine, we’d love to hear from you.
CONTACT US